Mail can be sent to our church office:

How did we get the idea of giving to God? 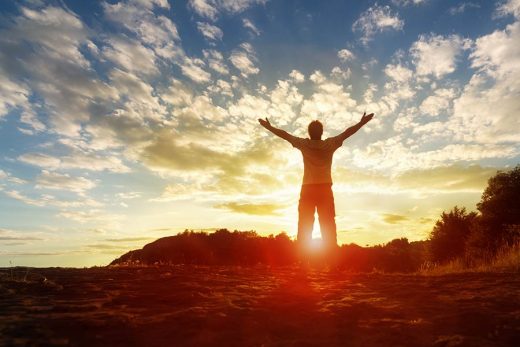 The first time we read of any type of offering in the Bible is when Cain and Abel gave to the Lord in Genesis 4:3-5. This was long before the Lord gave Moses instruction concerning giving for the building of the ark of the covenant in Exodus 25. The implication that Genesis 4 gives us is that giving was a response from man when he saw God’s blessing and provision.

1 Chronicles 28 and 29 tell us that King David had it in his heart “to build a house of rest for the ark of the covenant of the Lord, and for the footstool of our God…” Apparently, he wasn’t alone in his excitement to give to the Lord. The same passage also tells us about lots of different people who gave willingly of their talent, time, and finances to help build the temple. “Then the people rejoiced, for they had offered willingly, because with a loyal heart they had offered willingly to the Lord; and King David also rejoiced greatly.” -1 Chronicles 29:9

Kind David acknowledges that this act was a response to God’s provision when he blessed the Lord, saying “But who am I, and who are my people, That we should be able to offer so willingly as this? For all things come from You, And of Your own we have given to You.” –1 Chronicles 29:14

The idea of tithing is continued further when King Hezekiah gave the command for the people who dwelt in Jerusalem “to contribute support for the priests and the Levites, that they might devote themselves entirely to the Law of the LORD” 2 Chronicles 31:4. Nehemiah 13 also talks about the Levites having to return to regular jobs, because they were no longer supported due to the evil deeds of Eliashib on behalf of Tobiah.

When the priests cannot devote themselves fully to the work of God, everyone suffers. How can they feed the people, spiritually, if they do not have any time to devote to the Holy Spirit, so that He can minister to them first? King Hezekiah understood the practicality of this, and that this command would benefit all.

What does giving accomplish? 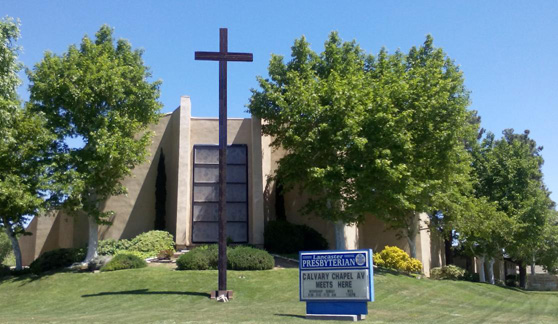 Here are just a few things your donation helps support (this is not an exhaustive list):

How should I give? 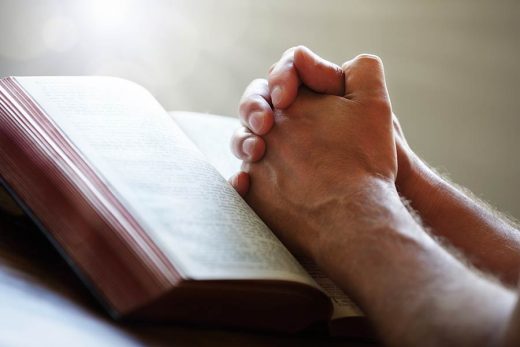 A good summary on how we should give is found in 2 Corinthians 9:7 – “So let each one give as he purposes in his heart, not grudgingly, or of necessity, for God loves a cheerful giver”

From this verse we can see a few things:

Charitable deeds are for God, not man’s recognition. – Matthew 6:1-4
Without love as your motive, giving means nothing. – 1 Corinthians 13:3

How much should I give?

There is not a specific amount commanded in scripture, however, we can draw from the following examples in scripture:
X
Manage Cookie Consent
We use cookies. I beseech you therefore, brethren, by the mercies of God, that ye present your bodies a living sacrifice, holy, acceptable unto God, which is your reasonable service, and be not conformed to this world: but be ye transformed by the renewing of your mind, that ye may prove what is that good, and acceptable, and perfect, will of God. Rom 12:1-2
Manage options Manage services Manage vendors Read more about these purposes
Preferences
{title} {title} {title}
New Way to Support your Church!

Thank you for your interest in supporting our ministries.

Please take a moment to review the new option available for donating. There is a blue “Give” button in the lower right corner of the website – please use this button to process your donation.

Important: The option to use PayPal has been phased out.  Our new Rebel Give donation page is fully functional and provides a better way to keep track of your donations.